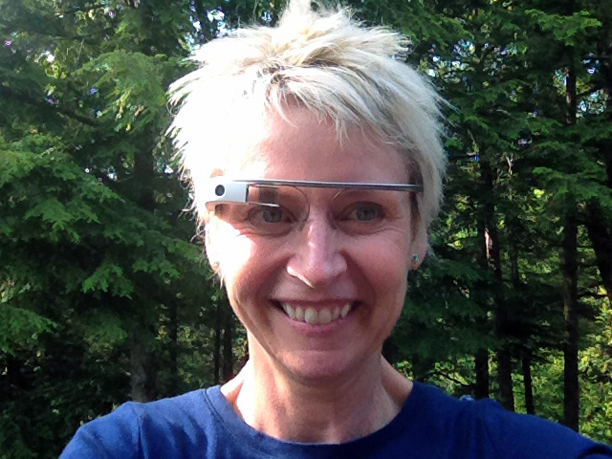 Google is following associate professor of music Cynthia Turner, director of CU Winds, on Twitter. Its staffers want to see the uses she finds for her new $1,500 Google Glass – the wearable computer with head-mounted optical display – in the classroom, at concerts and during rehearsals.

Turner won a contest to be a Google Glass Explorer. “The technology is here. We can either use it well and for good, or completely ignore it. I’m trying for the second one,” writes Turner in a blog post.

Turner is pursuing such ideas with the Glass as an app to embed a condensed score, streaming video from the Glass to give a conductor’s- or musician’s-eye view, embedding a metronome and tuner, and measuring student body/eye movement.

“I can’t speak for Bach and Beethoven,” writes Turner, “but I’m almost certain Herr Mozart, had he lived today, would be a rock star and the first in line for new technology. And who knows, perhaps computer-assisted devices would have made Beethoven a happier guy.”