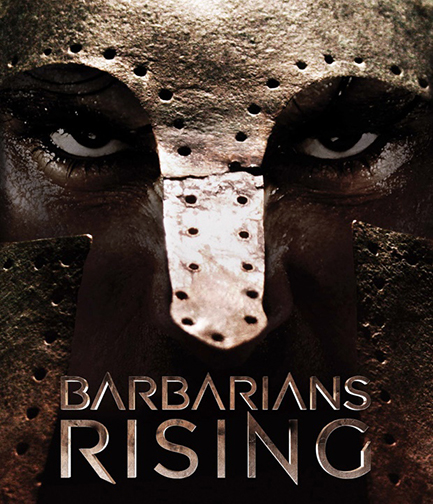 “Barbarians Rising,” a new History Channel series, dramatizes the stories of nine of history’s greatest warriors as they fight for freedom. To ensure accuracy, the filmmakers turned to Barry Strauss, the Bryce and Edith M. Bowmar Professor in Humanistic Studies.

“Although some of the subjects of the series were hardly barbarians – Hannibal, for instance, came from a peer polity of Rome – they all went up against the greatest and most durable empire of the ancient world,” notes Strauss. “They also all included among their soldiers men whom the Romans considered uncivilized. So, besides being entertaining, the series offers food for thought in today’s era of asymmetric warfare.”

Strauss, a military historian whose books include “Masters of Command: Alexander, Hannibal, Caesar and the Genius of Leadership” and “The Spartacus War,” will appear in three episodes of the four-part series.

The series premieres Monday, June 6, at 9 p.m. EDT on the History Channel and runs weekly on Monday nights through the end of June.