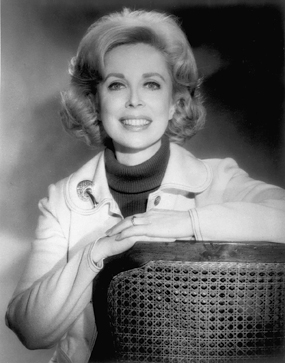 Brothers, born Joyce Diane Bauer, entered Cornell at age 16 and graduated from the College of Home Economics. She earned master’s (1949) and Ph.D. (1955) degrees in psychology from Columbia University.

According to her daughter, Lisa Brothers Arbisser, Brothers had a lifelong talent for psychology. As a teenager, Brothers gave ballet classes for children at a local dance school, offering kids the first six months of classes free and then charging for classes if they signed up for more.

“She told a cliffhanger story to the kids at the end of each lesson, so at the end of six months, she had this story going that they absolutely wanted to keep hearing, and they signed up,” Arbisser said. “So she was a natural psychologist from early on.”

Brothers first entered America’s public consciousness in 1955 when she won the top prize on the TV game show “The $64,000 Question,” having quickly studied boxing facts and trivia as her specialty.

In 1959 she published “10 Days to a Successful Memory,” her first of 11 books, some of which were translated into three dozen languages. A lifetime of public talks and consultancies and radio, TV and movie roles followed.

The image of Brothers as the poised, perky woman who always knew research-based answers to everyone’s problems was cemented by her nearly 100 appearances on “The Tonight Show Starring Johnny Carson” and other talk shows. At the height of her career she wrote a syndicated column that appeared in 300 newspapers and a monthly column in Good Housekeeping. 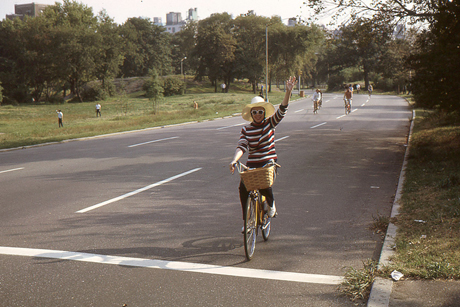 Talya Arbisser
Joyce Brothers waves from a bicycle in this undated family photo.

Brothers aimed to “translate the results of psychological research into everyday terms that people could apply to their own lives,” answering thousands of personal letters weekly.

Early in her career the American Psychological Association (APA) sought to revoke her membership because of objections to the discussion of psychological advice outside the private office setting. Years later the APA publicly reversed its course and awarded her a presidential citation “for her role as a pioneer in media psychology.”

“Joyce Brothers was the first to talk frankly and accurately about psychological and sexual issues in mainstream media outlets,” said Jane Mendle, Cornell assistant professor of human development. “She had a remarkable impact in the field of mental health, both because she destigmatized previously taboo topics and because her radio program and magazine columns allowed her to reach people who might otherwise not have thought to or been able to access a psychologist.” 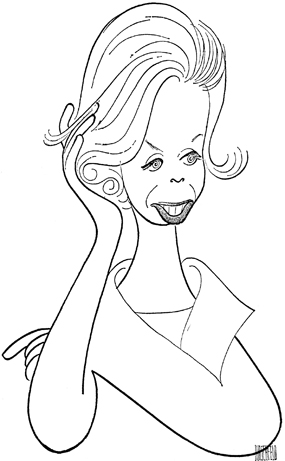 The Al Hirschfeld Foundation
This 1973 Al Hirschfeld illustration of Dr. Joyce Brothers was used to publicize one of Brothers' TV shows.

Brothers hosted her own, often serious, television shows on NBC and CBS and once dissuaded a suicidal caller on her radio show. She enjoyed spoofing herself, too – she analyzed Fonzie’s dog on “Happy Days” and appeared in a hot tub with Eddie Murphy on “Saturday Night Live” and as “Joycezilla” on “Late Night with Conan O’Brien.”

Brothers was the convocation speaker for Cornell in 1988 and delivered the Olin lecture at Reunion in 1998. Cornell University Library maintains the publicly available Joyce D. Brothers Papers, which includes 463 films, 796 videotapes and 184 audio recordings along with other published materials and papers.

Brothers was married to the late Milton J. Brothers ’47, A.B. ’48. She is survived by daughter Arbisser, four grandchildren (including Cornellians Talya Arbisser ’06, A.B. ’08, and former student Ariel Arbisser), two great-grandchildren and other family members. Lisa Brothers Arbisser said her mother had “a great fondness for Cornell” and encouraged her granddaughters to attend.

Memories of Brothers are welcome on the Facebook page http://www.facebook.com/DrJoyceBrothers. In lieu of flowers, donations can be made to the Institute for Music and Neurologic Function, 612 Allerton Ave., Bronx, NY 10467.

A funeral was held May 14 at Riverside Memorial Chapel, New York City.