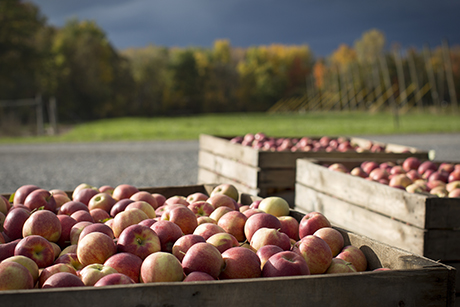 The Southern Tier Regional Economic Development Council has won $500 million over the next five years in New York’s Upstate Revitalization Initiative, Gov. Andrew Cuomo’s office announced today. Cornell will be involved in about $100 million worth of key projects funded by the grant.

The Southern Tier was one of three state economic regions to receive the funding; the Finger Lakes and Central New York regions also received $500 million.

“As New York’s land-grant university, Cornell is deeply involved in promoting the state’s economy and we fully endorse the four focus areas of the plan. By investing in the Binghamton metro area and leveraging the strengths of our partner, Binghamton University, this plan will build a new innovation economy in our region’s largest population center,” Garrett said. “The plan also takes advantage of the Southern Tier’s abundant clean water, its location within a day’s drive of half the country’s population, and of CALS, one of the world’s elite agriculture schools.”

Garrett also noted that the plan focuses on the area’s strengths, which leverage Cornell and Binghamton engineering programs and build on the advanced manufacturing and transportation strengths of the region.

Boor said she was thrilled to learn of the Southern Tier’s award. “While we have always worked across our own campuses and throughout the regions with academic partners such as Binghamton University, the University of Rochester and the Rochester Institute of Technology, we are proud to continue these collaborations – as well as establish new ones – as an integral part of this truly transformative initiative, which will establish New York state as the world-recognized leader in agriculture and food-processing technology.” 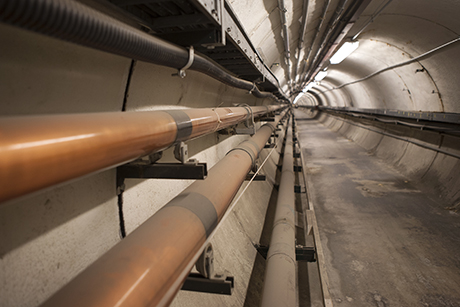 The regional economy also will benefit by leveraging programs such as the Cornell High Energy Synchrotron Source.

“The upstate revitalization strategy puts a focus on the colleges and universities of the region, their hometowns, and the corridors between the college towns as a mechanism of rejuvenating the regional economy,” said Opperman. “By investing in our existing sources of innovation and improving quality of life in the region, this plan will help us highlight and enhance the Southern Tier as a great place for people to learn, live and grow new ventures.”

Garrett said of the grant’s momentous importance: “This economic development investment will help the Southern Tier become a global leader in new agricultural technology and the breadbasket of the Northeast, and I am grateful for the opportunity to be a part of revitalizing the Southern Tier and for Governor Cuomo’s vote of confidence in our region’s future.”