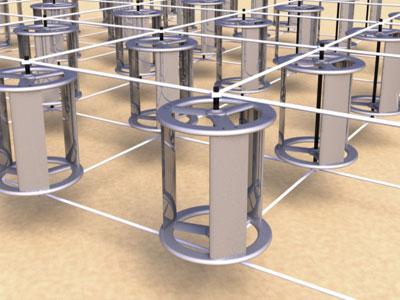 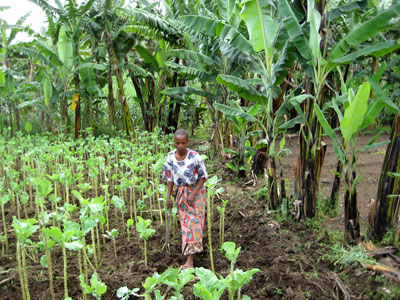 Imagine an insecticide that targets only specific species, such as hungry potato beetles or mosquitoes, but with no negative environmental effects ... or mini wind turbines lining sides of buildings in an artistic array to provide "green" energy and beauty.

These are two of 10 interdisciplinary projects that have received funding through the Atkinson Center for a Sustainable Future's (ACSF) academic venture fund for spring 2012. The awards, totaling $735,000, were announced May 18.

Launched in 2008, the awards are intended to stimulate original, cross-disciplinary sustainability science research at Cornell, with an emphasis on work that may potentially spur collaborations with external partners in industry, government, foundations and nongovernmental organizations.

In this round, 90 percent of the selections included researchers from three or more departments, and 80 percent addressed two or more of ACSFs sustainability themes of energy, environment and economic development.