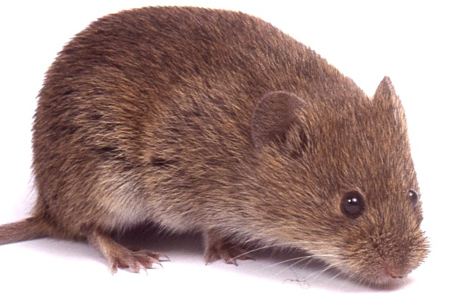 Provided
A continental specimen of Microtus arvalis, or vole. 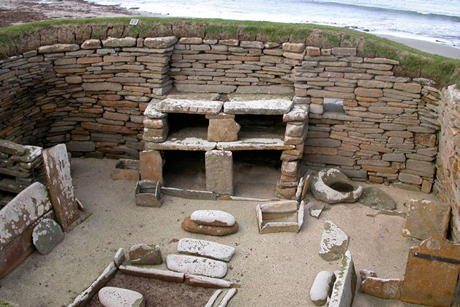 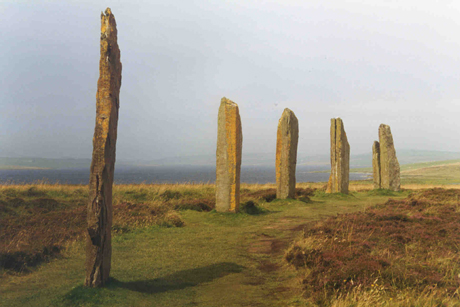 With its snubby, blunt nose, small, furry ears and short tail, the Orkney Islands vole may not seem significant, but it harbors genetic secrets that can help shed light on novel evolutionary and colonization processes.

In one of the largest studies of its kind, an international team of 17 scientists – led by Cornell ecology and evolutionary biology professor Jeremy Searle, Keith Dobney of the University of Aberdeen and Natalia Martinkova of the University of York – used a combination of modern DNA and ancient morphological techniques to address longstanding questions about the origin and evolution of the rodent, questions with implications for our understanding of the Neolithic culture of the Orkney Islands.

Found in great numbers across the Scottish archipelago but nowhere else in the United Kingdom, the grass-eating Microtus arvalis likely hitched a ride with early farmers who crossed the North Sea from Belgium as early as 3100 B.C., the researchers discovered.

“Where in Europe they came from and exactly when they were introduced has been a mystery for decades, but new genetic techniques and direct dating of their bones have finally allowed us to answer these questions,” Dobney said.

They also found that Orkney voles have genetic variation not present among their counterparts on mainland Europe (common voles), making them unique “genetic arks” that serve as living receptacles of ancient genetic material now lost in mainland areas.

“This most likely suggests that what we have on Orkney is a genetic snapshot of the original diversity of common voles that existed in continental Europe back in prehistory – a diversity that has subsequently been lost from the mainland but not from Orkney,” Searle said.

This was totally unexpected, and the reverse of a normal model of island colonization and evolutionary history, according to the research, “Divergent evolutionary processes associated with colonization of offshore islands,” which was published Sept. 3 online in Molecular Ecology.

Islands can be ideal places to investigate evolutionary processes, as they tend to be ecologically simple and distinctive compared with mainland settings, with fewer competitors and predators, a different food supply and environmental conditions, and a smaller living space – all factors that promote rapid and sometimes substantial evolutionary change.

They often harbor species with low genetic diversity, due to small population sizes or population bottlenecks associated with the colonization of the island.

But in the case of the vole, the Orkneys held much greater variation than the mainland. This might be due to events in Europe that decimated vole populations or created selection pressures, such as disease outbreaks and human land-use changes, the researchers concluded.

Why common voles were not introduced to the mainland UK, or any other UK offshore islands apart from Orkney, remains a mystery. The discoveries also raise other questions – and potential insights – of historical significance, the authors argued.

Substantial numbers of female voles must have been introduced to explain so much genetic variation, which suggests either large-scale accidental transport via livestock bedding in which voles stowed away, or deliberate transport of voles as food items, pets or for cultural-religious purposes, for instance.